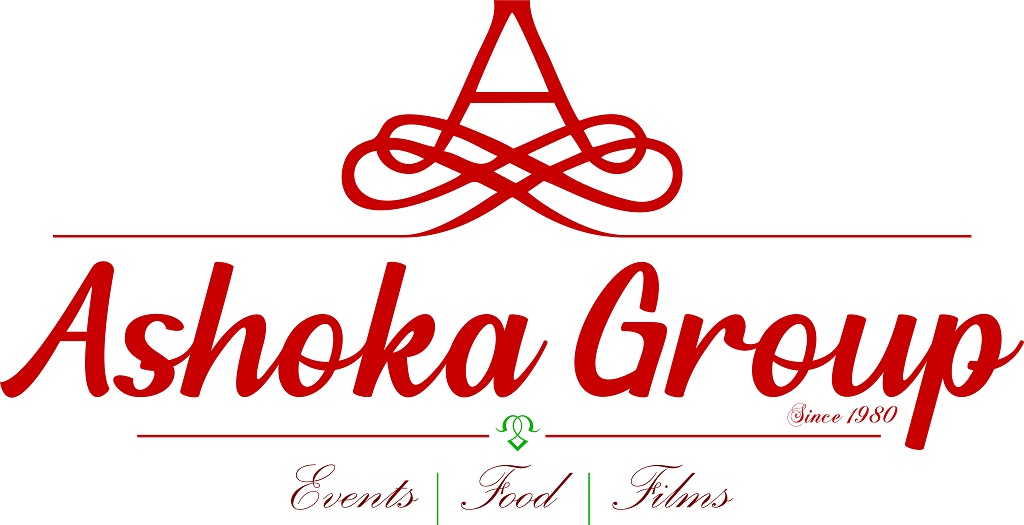 The Ashoka Group, known to be one of the most reputed business houses of Udaipur is owned by Madhwani family. Back in 1980, Mr. Ashok Madhwani started a small catering business in Udaipur as the city was growing as a famous tourist place attracting Directors from Hollywood to shoot films. After successfully getting the contract and completing the famous movie Octopussy of James Bond, Ashoka Catering made its own and the business started expanding. 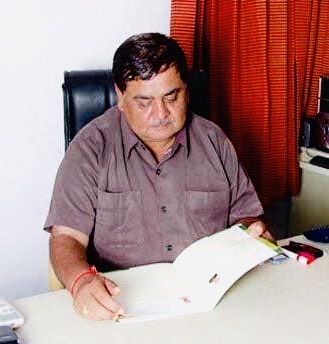 Highly energetic and optimistic person filled with confidence and modesty, Sh. Ashok Madhwani, was born and brought up in Udaipur where his parents had migrated after the partition of the country.

In the beginning Sh. Ashok had to struggle hard along with his father Sh. Varadmalji to earn a living for a large family consisting of nine brothers and sisters.

Sh. Ashok started working for a juice shop in Bapu Bazar. Later in the year1980, he purchased a shop in Shakti Nagar and started with catering business. His sincere efforts and endeavour to provide ace quality paid off and there was no looking back from there. In 1999, the foundation of Ashoka Bakery was laid and in this way Udaipur got the savour of lip smacking, yummy bakery products. Moving forward, they launched the fine dining Ashoka Restaurant. For delectable non-veg food, Ashoka Chicken Corner came into being and mouth-watering fast food was offered through Ashoka Fast Food. 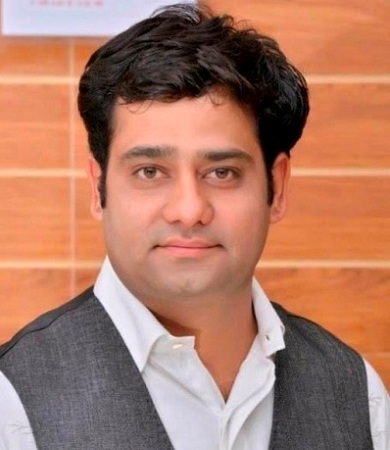 Sh. Ashok is blessed with three sons; eldest one is Sh. Mukesh Madhwani who is a Line Producer (Rajasthan) for Bollywood and Hollywood industry. A starry-eyed visionary loaded with multi faceted qualities and exuding sheer brilliance, Sh. Mukesh is a go getter and known for efficient management skills. He sets new goals for himself even before he achieves the earlier ones. Academically meritorious student all through, Sh. Mukesh completed his school education from Adinath Public School, Udaipur and Jawahar Jain Secondary School, Udaipur with Commerce stream, as his aim was to work for family business. He completed a degree course in Food and Beverages from the Food Craft Institute, Udaipur. Soon after, he joined his father's business. Giving his 100% to business, Sh. Mukesh started thinking about film production in Udaipur and began as a Line Producer along with business.

A crusade for ‘Making Udaipur a Film City’ is the brain child of Sh. Mukesh himself. He firmly believes that Udaipur is an apt location for setting up the film industry because of various befitting reasons. The unmatched scenic beauty, historical monuments and vibrant culture have already been attracting film makers from the world over. Well connected road, airways and railways are an added advantage. From time to time, Sh. Mukesh is being conferred with several awards and honours from various organizations including the one by district administration for his relentless efforts in campaigning ‘to make Lake City a film city’.

Sh. Mukesh feels that catering and allied businesses are beaming with lot of opportunities for next generation to make a mark. 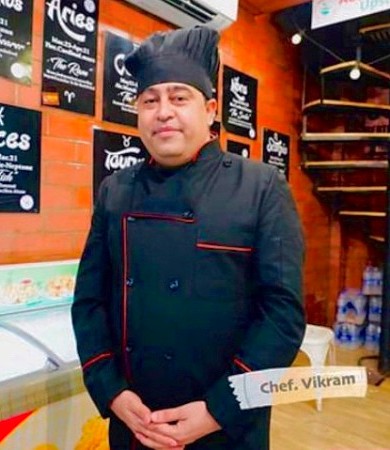 Sh. Ashok’s second son is Sh. Vikram Madhwani, more popularly known as Sanjeev Kapoor of Lake City. Sh. Vikram’s culinary skills make him a well known face not only in Udaipur but also all over the country. Born and brought up in Udaipur, Sh. Vikram did schooling from Adinath Public School and Jawahar Jain School, Udaipur. He affirms that he has inherited his culinary skills from his father Sh. Ashok Madhwani, proficient in this field.

A chef par excellence, with charming personality, Sh. Vikram takes care of Ashoka Chicken Corner, catering management, outside catering and vegetarian and non-vegetarian dish supplies. He has showcased his talent at various places including Ahmedabad, Jodhpur and Delhi where he has won accolades for his piquant culinary art. Sh. Vikram is also invited occasionally at various seminars as a guest of honour.

Keen to share his rich and varied experience of culinary art, Sh. Vikram participates actively in events like workshops, seminars etc. conducted by different organizations in and outside Lake City. Sh.Vikram has authored many books based on cuisines. He has also participated in culinary shows on TV and has a huge fan following on Facebook. 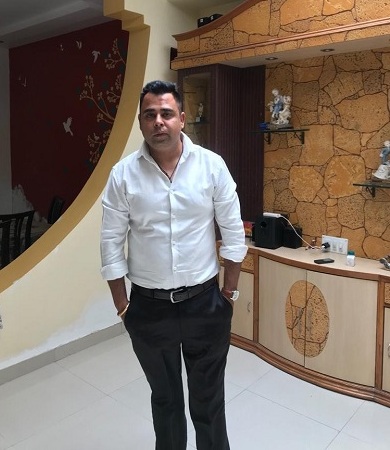 Youngest son of Sh. Ashok, Sh. Jai Madhwani is taking care of Ashoka Green, a recently launched venture of Ashoka Group of companies. Sh. Jai had his schooling in Adinath Jawahar Jain School, Udaipur. He completed M.Com. from Kota Open University. He joined the family business at an early age. Sh. Vikram aspires to develop Ashoka Green as the most sought after destination in the city for large scale events such as wedding and related occasions. He is also engaged in property business.

Open chat
1
Contact Us
Powered by
Hello 👋
Can we help you?